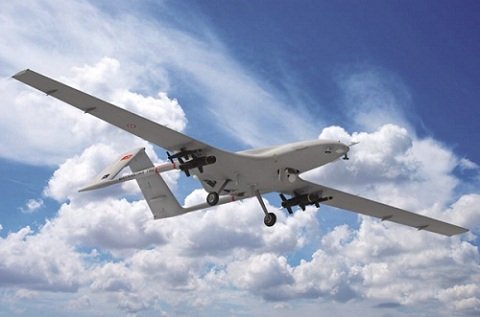 According to a priority message secretly communicated to the General Staff by the 2nd Army command on July 15, 2016, the Bayraktar drone systems produced by Baykar had often been hit with problems, hampering counterterrorism operations in Turkey’s Southeast. The message stated that ground data terminals which are part of the Bayraktar system often malfunction and that the problem resumes shortly after they return to service after repair.

The secret report detailed several field operations that were negatively impacted by the failure of Bayraktar drones. In one case recorded on June 26, 2016, the military was conducting operations in Hakkari province’s Yüksekova district, and the ground data terminals failed to communicate with the drones. A team of technicians from Savronik, a Turkish defense contractor, and the Undersecretariat for the Defense Industry (SSM) were brought to Yüksekova to repair the terminal. They failed to fix it and instead took the antenna system back to the service center in Eskişehir province. The military was later told that the antenna interface board was faulty and needed replacement, which would take 45 days.

The intelligence document also reported that the failure of the ground data terminal in Yüksekova put another data terminal located in the nearby Gürvil area in Şırnak province out of commission. The report unequivocally made clear that desired results from the Bayraktar drone systems could not be obtained because of constant malfunctions and concluded that they had negatively impacted military surveillance and offensive capabilities.

Commenting on the efforts to introduce the armed version of Bayraktar drones to the field, the intelligence report noted that separate ground data terminals must be installed in both the Yüksekova and Gürvil areas so that armed drones do not need to wait on the return of unarmed Bayraktar drones surveilling the area. The report recommended that the military move the drone systems installed in border areas in Şanlıurfa province and the Öncüpınar district.

The classified report was drafted by Gökhan Dülgergil, a captain in intelligence, and signed by Malatya Garrison Commander Maj. Gen. Avni Angun. The report was never made public, and the problems were swept under the rug by the order of Turkish President Erdoğan.

In the meantime, Gen. Angun paid a huge price for documenting problems with the Bayraktar drones, which are manufactured by the Bayraktar family, whose young son Selcuk Bayraktar, chief technology officer for the company, is married to Sümeyye, Erdoğan’s youngest daughter. He crossed the wrong powerful people by dispatching a report that showed the shortcomings of the drones.

During a failed coup attempt on July 15, 2016, Gen. Angun was taken hostage by the putschists and freed a day later. Yet he was detained on coup charges immediately after he was freed and formally arrested on July 18. The indictment filed against him by the prosecutor charged him with belonging to a terrorist group and attempting to overthrow the government. He faced three aggravated life sentences according to the charging documents. The first hearing took place on March 7, 2017, and the Malatya 1st High Criminal Court ruled unanimously on March 18 to release him pending trial.

His saga was not over. The same court that decided to free him reversed its own decision three weeks later following the prosecutor’s challenge to his release and decided to lock him up again on April 11, 2017. At the end of the trial proceedings, the court ruled to acquit him, In May 2018. He had to spend 632 days behind bars on serious charges backed by no evidence.

In the meantime Baykar continues to reap the benefits of Erdoğan’s influence both in Turkey and abroad by signing more contracts to sell drones. In January 2019 the company won a $69 million contract to sell six Bayraktar drones to Ukraine. In 2017, it sold six UAVs drones to Qatar. The Turkish military is using nearly a hundred drones manufactured by Baykar, mainly to patrol Turkey’s Iraqi and Syrian borders, with a special focus on the activities of the outlawed Kurdistan Workers’ Party (PKK). It recently sold a drone to the Turkish navy. 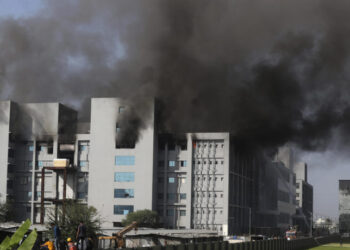 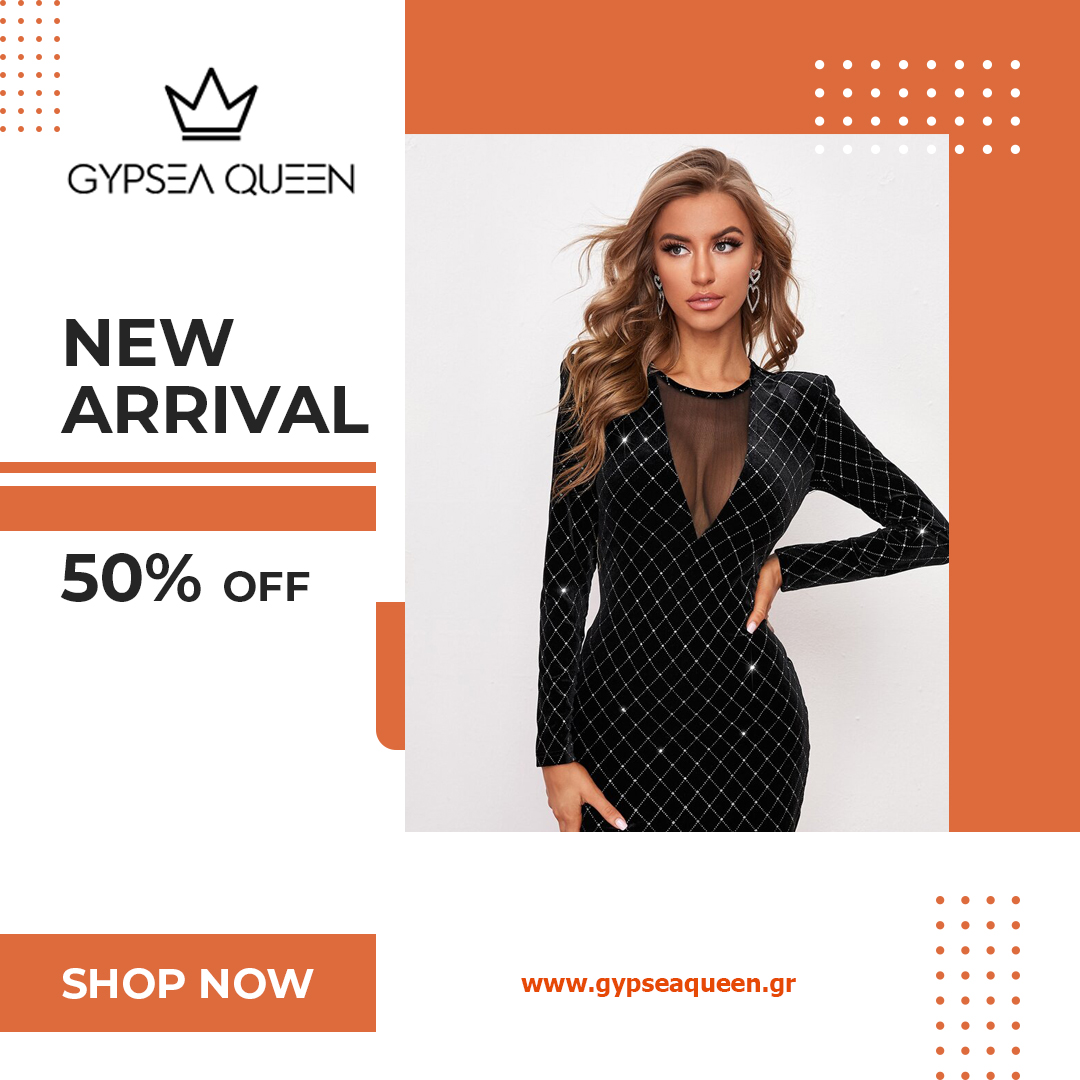 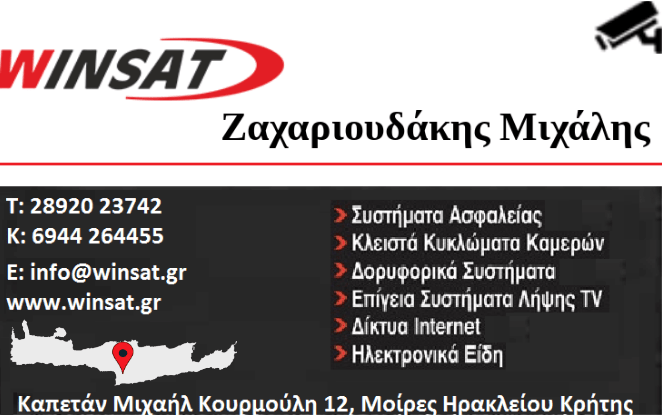